Despite Blockchain Security, Cryptocurrency Has Thieves Too 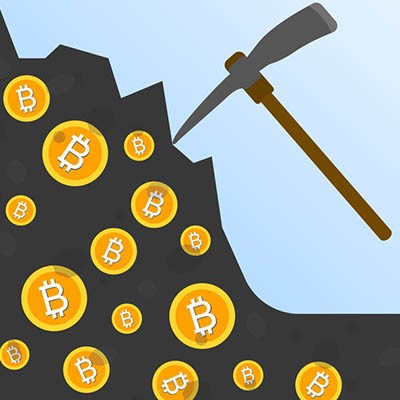 Cryptocurrencies are still one of the better known uses of blockchain technology, and though their values seem to have leveled off since the explosive growth they experienced a few months ago, that has not stopped people from seeking them out. Of course, where there’s money to be had, you’re sure to find cybercriminals.

This should come as absolutely no surprise. Cryptocurrencies are ideal for cybercriminals, largely due to their high values and equally high levels of anonymity. However, mining even the smallest amount through legitimate means is an expensive and lengthy process that requires specialized computer hardware and significant amounts of electrical power.

As a result, there has been a rise in a new threat to users called crypto jacking. Malware will infect a user’s device and hide in the background, leeching off of the host computer’s resources to mine for cryptocurrency. This causes the exact side effects that you would expect: increased electric bills and hindered performance for the user, with an increased rate of wear on their computer components. Worse, this malware only requires a compromised website to be visited for the malware to go to work - and while this once meant that the malware would only work as long as the unwitting host was on the website, cybercriminals have even found a way to work around that. Now, some infected sites will create a pop-up that hides behind the computer’s taskbar, unnoticed, and continues to eat up resources for the cybercriminal’s profit.

In addition to malware downloads, crypto-miners are often spread through hidden code on the websites themselves, as well as untrustworthy browser extensions. This variety of the malware has been discovered in the websites for the United States Courts, the United Kingdom’s National Health Service, and the Australian state governments of Victoria and Queensland. It was found in a text-to-speech and translation plugin used on those sites. The developer of the plugin removed it from all websites immediately.

Business owners should pay close attention to these events, as they could easily have a direct effect on business operations. After all, you pay a pretty penny for your Internet and its bandwidth - why should it profit some cybercriminal, and not you? Furthermore, mining cryptocurrency is no easy task for any hardware, which means it shortens the life of the machine and the components inside. This ultimately means that you will also be on the hook to replace that hardware sooner, costing your business even more.

Fortunately, not all hope is lost. Many browsers are incorporating anti-cryptocurrency measures, and some antivirus programs can block crypto jacking attempts. There are also some extensions available for some browsers that help to stop cryptomining and crypto jacking scripts.

At Techworks Consulting, Inc., we’re here to help keep your IT running efficiently. This includes preventing threats and malware. Give us a call at (631) 285-1527 to find out what we can do for you. 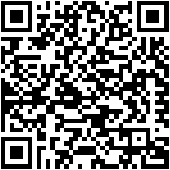