Are You Having A Technology Emergency?

Don’t Be the Last to Learn of this LastPass Vulnerability 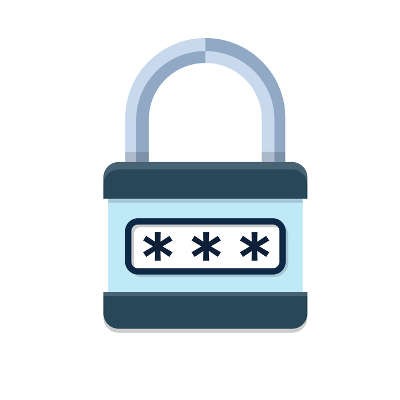 One of the major password managers out there, LastPass, has become the victim of a major vulnerability. Google researchers from the Zero Day Project discovered this, along with other flaws within LastPass.

Tavis Ormandy showed that LastPass’ browser extension can allow malicious websites to access the passwords stored within--even with LastPass’ considerable security measures. This vulnerability can be found in all extensions for major browsers, including browsers used by Windows, Linux, and potentially even Apple.

To make matters worse, the only requirements for this vulnerability to be exploited is that the extension needs to be installed. Any user who logs in or out could receive malicious code from the website that they are accessing.

Like any good developer, LastPass has expressed its commitment to solving this problem, acknowledging the threat as a legitimate issue that must be resolved. Two days after the initial reporting of the incident, LastPass released information discussing the problem more in-depth, including recommendations as for what you should do to minimize your chances of being affected:

You would think that developers are offended when people find problems in their services, but LastPass has accepted the issue report quite graciously. After all, it’s better that vulnerabilities are found before they are a problem rather than after they have been exploited in the wild. Joe Siegrist, a cofounder and Vice President of LastPass, has this to say regarding the information: “We greatly appreciate the work of the security community to challenge our product and uncover areas that need improvement.”

As per the policies of Project Zero, LastPass has 90 days before Ormandy and friends release the technical details of the vulnerability. In the interim, it’s best to keep LastPass’ advice in mind as you go about your daily duties--for your own network’s sake.

To ensure your credentials are protected, and to schedule a full security audit, contact Techworks Consulting, Inc. at (631) 285-1527. 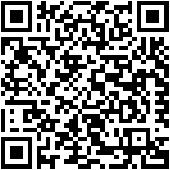