Is the New, Stripped-Down Version of Windows 10 Practical for SMBs? 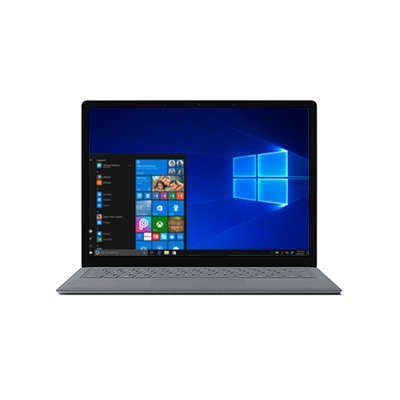 Google Chromebooks run a streamlined version of the Chrome OS to offer users a relatively decent browsing experience, despite the device’s limitations. But what if Microsoft created a similar operating system? Well, they did just that with Windows 10 S, which is designed to be used with less processing power than the current operating system.

To get this operating system off the ground, Microsoft is first targeting educational institutions like schools and college campuses. However, if you’re not in the business of education, Windows 10 S might not be a great fit for your organization. Sure, it might be useful in a pinch, but considering the limitations of Chrome OS, Windows 10 S will likely be something similar, allowing for a slightly passable experience when nothing better is available.

That being said, it’s expected that Windows 10 S will be available on laptops that are already inexpensive to begin with, so it might be a good way to cut costs if the added power isn’t necessarily needed. Well-known manufacturers like Dell, HP, and Acer have all committed to producing laptops pre-packaged with Windows 10 S. This might be a good opportunity for those who already have a main workstation but need a low-cost travel laptop for meetings.

What’s most interesting, however, is that Microsoft is using this upgrade as an opportunity to broaden its sales of its coveted Windows 10 Pro operating system. While Windows 10 S will be free (mostly because it’s already installed on devices), users can easily upgrade to Windows 10 Pro. Students can receive a full-fledged version of Windows 10 Pro for free, while non-students will be able to upgrade for a relatively small fee of $49. With this endeavor, it seems that Microsoft is making it easy for users to get a small taste of what Windows 10 has to offer, while allowing them the option to get a more comprehensive version of it easily enough.

Windows 10 S will be available starting this summer. Therefore, you have to ask yourself how far you’re willing to go to save cash on your technology acquisitions. Having an in-house IT technician to consult for these matters is helpful, but not always possible for small businesses. After all, you don’t want to commit to a device--perhaps one containing this slim version of Windows 10--and have it not accomplish what you need it to.

This is why Techworks Consulting, Inc. provides managed IT services for small businesses. We want to help your business choose the right technology for the right situation, in a way which lets you get the most return on your technology investments. For more information about our managed IT and hardware procurement services, reach out to us at (631) 285-1527. 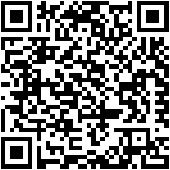